She’s in-motion past her opponent to the hoop. With the right amount of force to ball spin and placement, she delivers! 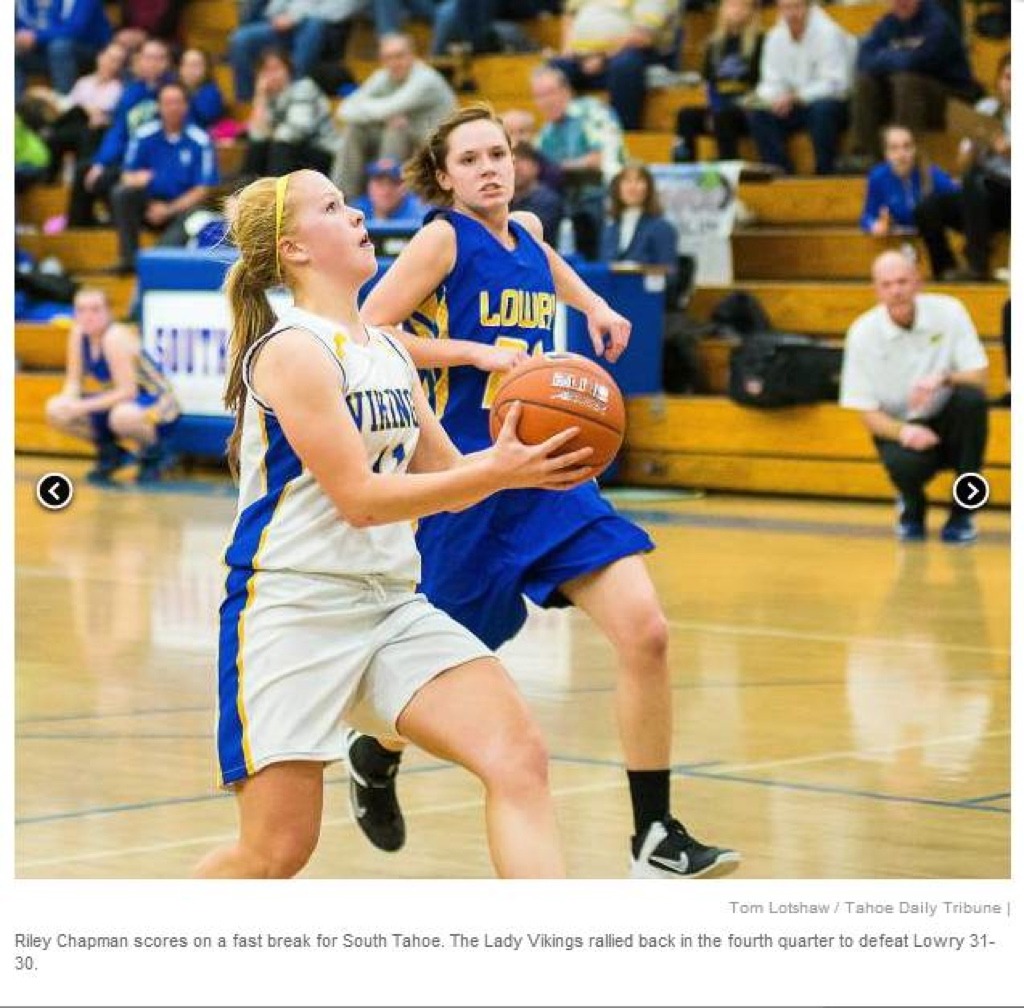 According to author and speaker James Clear, “Newton’s laws of motion reveal insights that tell you pretty much everything you need to know about how to be productive.” Here’s the gist and for more examples, see his full article cited below.

It’s not only about how hard you work. It’s also about where you apply your limited amount of force. Newton’s Second Law of Motion: F=ma. The vector sum of the forces on an object is equal to the mass of that object multiplied by the acceleration vector of the object. (i.e. Force equals mass times acceleration.)

The Physics of Productivity: Newton’s Laws of Getting Stuff Done